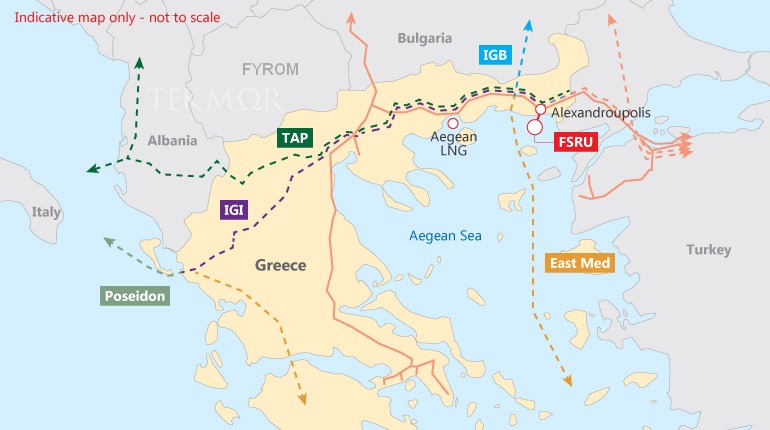 The Greek Regulatory Authority for Energy (RAE) has issued a Decision No 671/2019 granting ICGB AD a license for Independent Natural Gas System (INGS). The license, issued on June 27th 2019 and notified on July 18th 2019, concerns the Greek section of the Greece-Bulgaria Interconnector (IGB).

The obtaining of this license represents tremendous progress as it is the final step towards securing the regulatory regime of the IGB project and ensuring successful start of the construction of the pipeline on the territory of the Hellenic Republic.