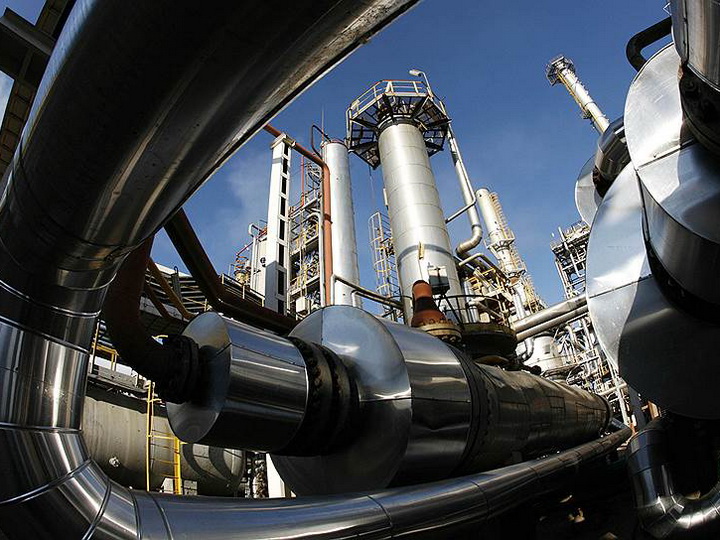 The Russian company Socar Energy Resource acquired 80% of the shares of Antipinsky Oil Refinery (processing up to 9 million tons per year, located in the Tyumen Region), the press service of PJSC Sberbank reported.

Until now, the sole owner of Vikay Industrial lim was SBPR Cyprus lim, the ultimate owner of which is Sberbank.

“The joint venture gained control over the refinery, as well as over the fields [reserves – about 40 million tons],” said a Sberbank spokesman, whose words are quoted by the business publication Vedomosti.

According to Sberbank, the key tasks of the new owners at this stage are to launch the plant’s operation and ensure its uninterrupted operation, supply petroleum products to the domestic market and export them, and maintain stable tax revenues to the federal and regional budgets.

The key task of the new owners is to launch the operation of the plant, Maxim Andriyasov, general director of Antipinsky Oil Refinery, told Vedomosti.

The plant will operate according to the processing scheme, the launch of the enterprise after two months of inactivity is planned in July, told two interlocutors who are close to the top management of the refinery.

The amount of the transaction, was it monetary or not – the parties do not disclose. The representative of SOCAR did not respond to the request.

The financial problems of the Antipinsky Oil Refinery began last year due to a decrease in revenues and an increase in the cost of sales, according to a company report under RAS for 2018, which was signed on March 29 – a month before it initiated its own bankruptcy. At the end of 2018, the net loss was 35.7 billion rubles, the debt load was 21.4 EBITDA, and the company spent all the proceeds on servicing loans and fees to suppliers, the report says.

In the first quarter of this year, when some traders refused to work on a prepaid basis, the refinery began selling oil products at a loss: commercial and management expenses exceeded gross profit, said the source of Vedomosti.

The total debt of the plant to banks is estimated at $5 billion, the largest creditor is Sberbank, it accounts for about $3 billion, say four Vedomosti interviewees close to the company.

SOCAR has a relatively small excess of production over oil refining, says Yezhov. The Azerbaijani enterprise produces about 8 million tons of oil per year, and processes 6 million tons, follows from the company’s report. After the purchase of the Antipinsky Oil Refinery in the SOCAR structure, refining will significantly exceed oil production, Yezhov said. “Recently, SOCAR began to develop trading operations outside of Azerbaijan, the deal with Sberbank could be made as part of the development of this business line,” says Dmitry Marinchenko, senior director of the Fitch corporate department.