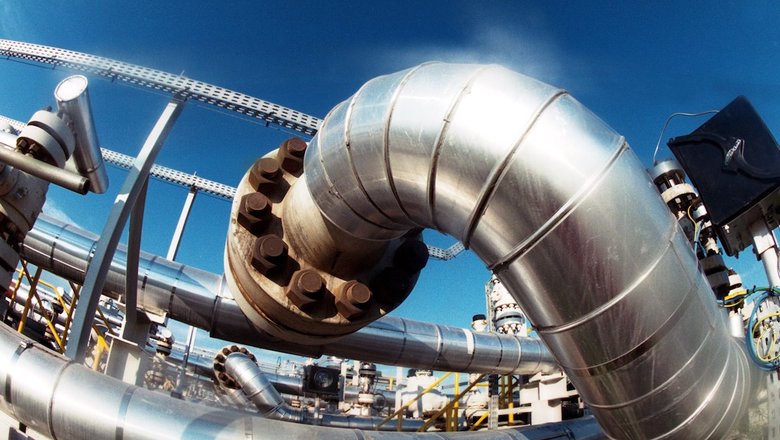 This was announced today by the Minister of Energy of Kazakhstan Kanat Bozumbayev during the Forum of Future Leaders in St. Petersburg.

“We expect that in the coming years we will produce 104-105 million tons of oil, plus we have quite a lot of associated gas. One of the ways to use gas in the future will be the development of petrochemical chemistry,” he said.

According to him, Kazakhstan gives “unprecedented benefits” to producers of petrochemical products.

Bozumbayev also expressed the opinion that the world “demand for oil will peak at 2030, then there will be a slight decrease, by 2050 95-96 million b / s will be consumed, this will be connected with the development of transport.”