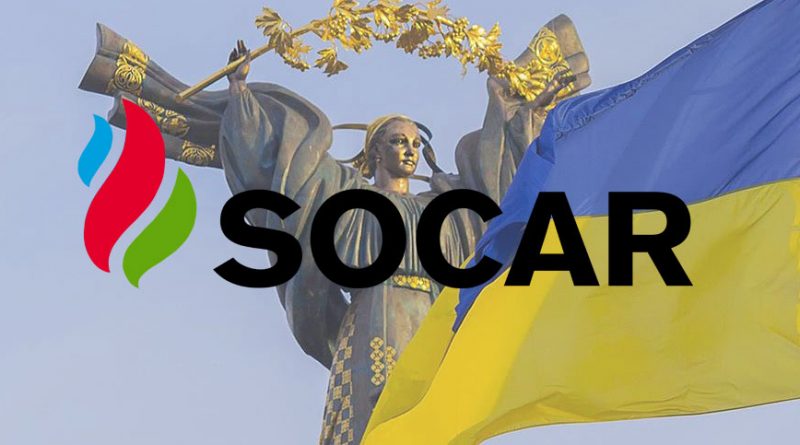 Ambassador of Ukraine to Baku Vladislav Kanevsky and President of the State Oil Company of Azerbaijan (SOCAR) Rovnag Abdullayev consider the energy component of bilateral economic cooperation to be a priority.

“A meeting between Abdullayev and Kanevsky was held on June 21, during which prospects for deepening cooperation between Ukraine and Azerbaijan in the energy sector were discussed,” the Ukrainian embassy in Baku reports.

The diplomatic mission stresses that the interlocutors indicated the priority of the energy component of bilateral economic cooperation, as well as the importance of expanding the activities of SOCAR in Ukraine.

Azerbaijan is currently the main supplier of oil to Ukraine. In January-May 2019, Ukraine imported oil in the amount of $ 138.115 million, of which $ 135.679 million (98.24% share) was received from Azerbaijan. SOCAR began its activity in Ukraine in 2008. SOCAR’s share in the wholesale market of petroleum products in Ukraine is about 10%. SOCAR Ukraine owns a gas station network in Ukraine and manages 60 stations. The company also owns tank farms in Kiev, Lviv, Kharkov and Odessa.