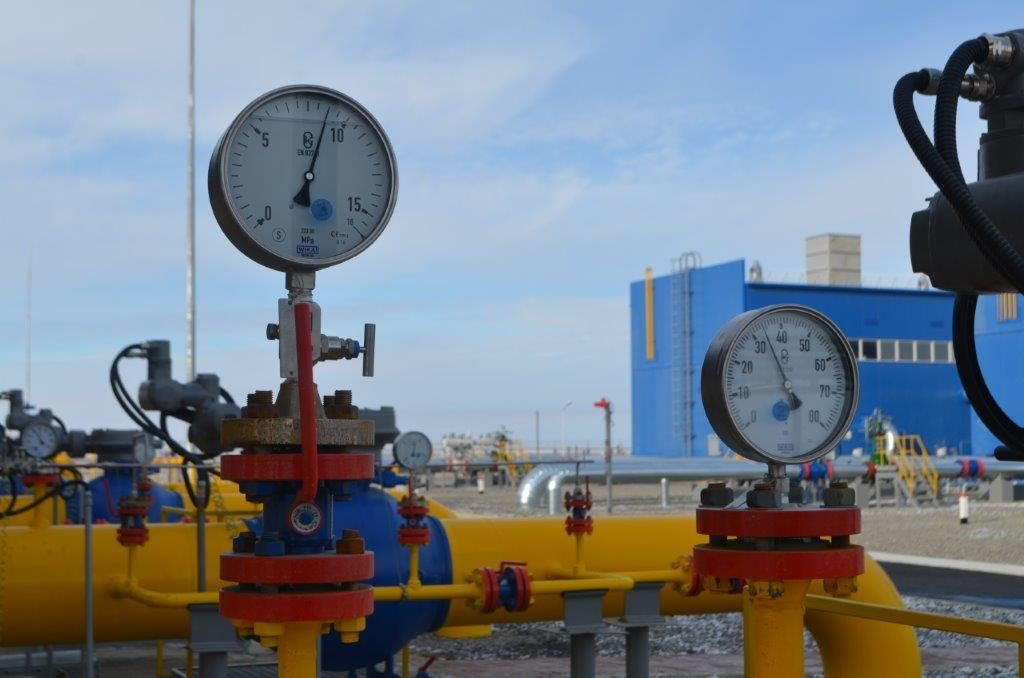 KazTransGas JSC has resumed the transit of Turkmen marketable gas through Kazakhstan to Russia via the Central Asia-Center gas pipeline, the company’s press service reported on Friday.

KazTransGas was able to resume transit through its gas pipeline system in record time. Thanks to modern technologies and modernization of the Central Asia-Center gas pipeline, the mode of transporting Turkmen gas was formed (launched) in just a few days, ”the report says.

The volume of transportation of Turkmen gas to Russia via the Central Asia-Center gas pipeline amounts to 15 million cubic meters per day. Since the beginning of the resumption of transit through the territory of Kazakhstan, more than 220 million cubic meters of gas have already been transported, the press service said.

Transit of Turkmen gas through the gas transmission system of Kazakhstan was terminated in 2016. In early 2019, Turkmenistan and Russia reached an agreement on the resumption of gas supplies under the current intergovernmental agreement on cooperation in the gas sector until 2028.

“This allowed restoring mutually beneficial cooperation in the gas sector to three states at once,” the report says.

KazTransGas JSC manages a centralized infrastructure for the transportation of marketable gas through trunk gas pipelines and gas distribution networks.

It should be noted that from 12.00 local time on April 15, 2019, Uztransgaz announced the resumption of pumping Turkmen gas through the territory of Uzbekistan.

According to the company, the transit of Turkmen gas is carried out under a contract signed between Uztransgaz and Gazprom Schweiz (Gazprom’s trading structure).

In turn, the Turkmengas reported that “supplies were resumed under the existing intergovernmental Agreement between Turkmenistan and the Russian Federation on cooperation in the gas sector until 2028, on the basis of which the parties are carrying out the relevant work.”