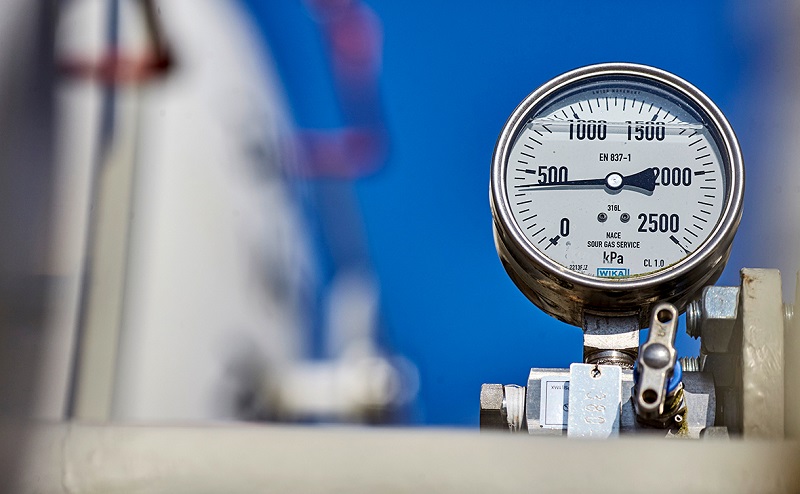 Gazprom has resumed the purchase of Turkmen gas, the company told RBC.

The fact that Turkmenistan has resumed natural gas supplies to the Russian Federation since Monday, April 15, was first reported by the local news agency ORIENT, citing an interlocutor in the Turkmen oil and gas department.

“Supplies resumed under the existing 25-year contract from 2003 after a commercial pause, which was taken by Gazprom in early 2016,” the publication’s website says.

The contract for the supply of Turkmen gas Gazprom and Turkmengas was concluded in 2003 for 25 years. However, in 2016, Gazprom refused to supply Turkmen gas, and a year before, according to Reuters, the Russian company sharply reduced the import of Turkmen gas.

Alexey Miller, Chairman of the Board of the Gazprom State Corporation, announced plans to resume gas purchases in Turkmenistan at the end of March.

“We see great prospects for expanding our cooperation in the gas sector, and the most important thing is the understanding that we will literally continue our work in the near future under the contract for the purchase of Turkmen gas,” he said then, noting that the topic was discussed with the participation of the President Turkmenistan Gurbanguly Berdimuhamedova.