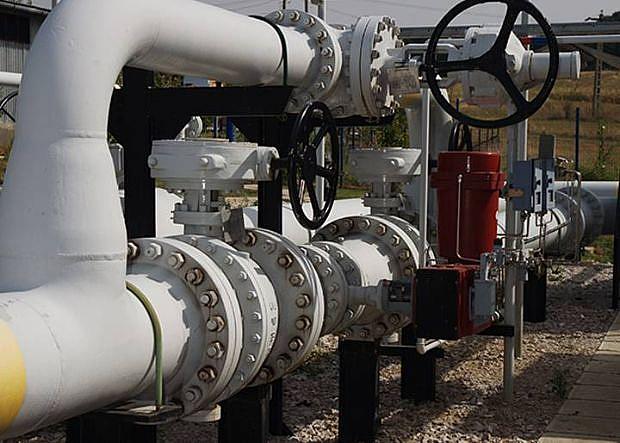 On April 2nd 2019 the European Commission (EC) officially approved the allocation of EUR 33 mln. from the EU budget for the construction of Gas Interconnector Greece-Bulgaria.

The funds will be allocated under the Operational Program “Innovation and Competitiveness” (OPIC) 2014-2020, with a total grant amount of EUR 39 million. EUR 33.15 million (85%) of the funding is provided by The European Structural and Investment Funds (ESIF) and the remaining EUR 5.85 (15%) are national co-financing.

This is a long-awaited event by the Project Company ICGB, as the application process took more than a year in view of the need for amending the Operational Program “Innovation and Competitiveness” 2014-2020 and the inclusion of the IGB Project as an eligible beneficiary for ESIF funding.

ICGB’s Executive Officer from Bulgarian side Teodora Georgieva said that the approved grant is key for the realization of the pipeline and another proof of the importance of the project. The allocated funding is the result of long and consistent work of the ICGB team and the support of the Bulgarian Government. Georgieva expressed the company’s gratitude for the cooperation and the efforts by the Managing Authority of the Operational Program “Innovation and Competitiveness”, the Ministry of Energy, the European Commission and the team of the Project Company.

The price offers in the open procedure for the “Selection of a consultant for construction supervision for construction of gas interconnector Greece-Bulgaria” are to be publicly opened today.

This is the last of the key public procurement procedures related to the construction of the IGB pipeline. The contractor is expected to be announced in mid-April. ICGB is working actively on finalizing the latest important procedures before starting construction works in June.