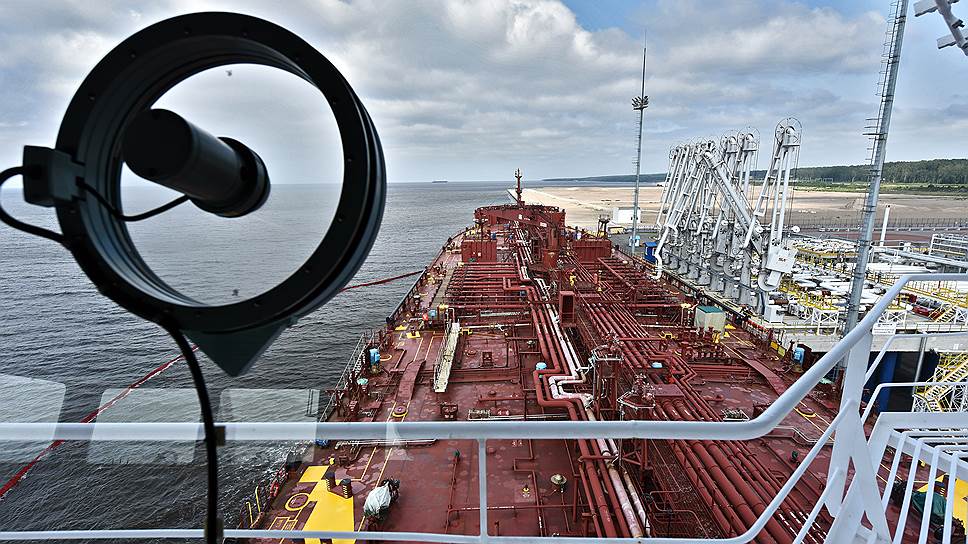 Shell no longer works with Gazprom on the project to build a gas liquefaction plant in Ust-Luga, Cedric Kremers, the chairman of the concern in Russia, told Vedomosti.

“After Gazprom announced on March 29 that it had chosen the final concept for the implementation of the Baltic LNG project, we decided to stop participating in this project,” Kremers said.

“This will not affect other joint projects with Gazprom implemented as part of a strategic partnership created by the two companies in 2015.”

On what conditions did the companies agree to cease cooperation in the Baltic project, Kremers did not elaborate. A representative of Gazprom did not answer this question. “We do not disclose financial details,” Shell said. The Baltic LNG project involved the construction of a gas liquefaction plant in Ust-Luga with a capacity of 10 million to 13 million tons of LNG per year. Since the fall of 2015, the British-Netherlands concern has been considered the only partner of Gazprom in the project.

Shell was supposed to provide the project with its liquefaction technology (DMR). The possibility of its localization was considered through the creation of a joint venture between Shell and Gazprom.