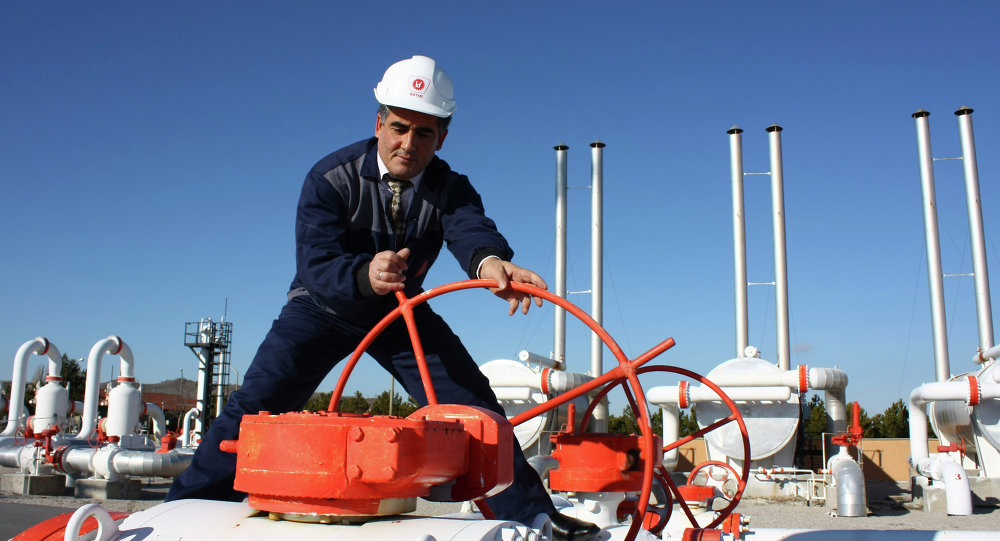 In 2018, Turkey increased the purchase of LNG by 13.2% – to 8.3 million tons. As a result, Ankara has become the second largest importer of liquefied natural gas in Europe.

This was reported on March 31 by the association GIIGNL – an international group of LNG importers.

And a natural question arises: what happens with gas in Turkey? How important is the Turkish Stream for Turkey?

Logically, the Turkish Stream gas should replace the LNG that Ankara is now importing. But Turkey’s current refusal of a part of Russian gas in favor of LNG does not fit into this logic.

In addition, the statistics of the Turkish side for January 2019 shows that Turkey has increased imports of Azerbaijani gas by 36.1% compared to January 2018, and the purchase of Russian gas has decreased by 35% (more than 1 billion cubic meters).

This year Turkey is unlikely to be able to increase imports from Russia, since the winter was mild. In addition, Turkey plans in 2019 by commissioning the Shah Deniz-2 project to increase the volume of purchases of Azerbaijani gas to 10.5 billion cubic meters from last year’s level of 7.5 billion cubic meters. This figure is in 2021 planned in the amount of 12.5 billion cubic meters. That is, Turkey plans to cover its growing gas demand with Azerbaijani gas and LNG. Russian volumes may grow slightly. In this case, the workload of Russian export pipelines in the direction of Turkey, on average, will be about 75%.

Recall that Turkey has been an importer of LNG since 1995. Turkey has two receiving terminals for LNG – Marmara Eregli (5.9 million tons) and Egegaz (4.4 million tons). And Turkey is an active player in LNG imports.

Those who are currently building the Turkish Stream are completely indifferent whether Ankara will then buy Russian gas or not: they will do their work, notes Andrei Bunich, president of the Union of Russian Entrepreneurs and Tenants. “Therefore, now it is important for them to prove that the Turkish Stream is necessary, it is important to spend the money allocated for its construction. And builders will not be responsible for the consequences. The long-term trend in the politics of Europe and the same Turkey is the diversification of energy supplies. Considering that very serious investments have been made in the LNG infrastructure, the transition to liquefied gas, in my opinion, is a foregone conclusion.