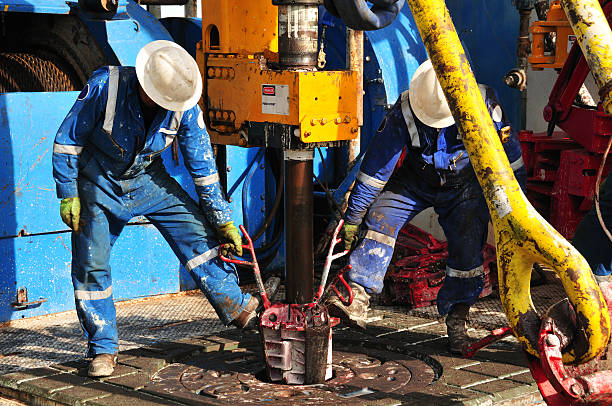 Caspian Drilling Company (CDC, SOCAR’s subsidiary) became the contractor for the Norwegian company Equinor on drilling operations on the Karabakh gas condensate field in the Azerbaijani sector of the Caspian Sea.

“The signing of an agreement on drilling operations in Karabakh between Equinor Azerbaijan Karabagh BV (a subsidiary of Equinor-IF) and CDC took place on Wednesday. The document was signed by CDC CEO Farid Akhundov and Equinor Regional Manager Favad Guraishi.

Under the terms of the agreement, Caspian Drilling Company will drill two wells in the Karabakh field,” the CDC information posted on the company’s website says.

“Completion of the rig’s reactivation is planned for the third quarter of 2019,” the information indicates.

Earlier, SOCAR President Rovnag Abdullayev said Equinor will begin drilling the first exploration well in the Karabakh field in the second half of 2019.

On May 31, 2018, SOCAR and Equinor signed a Risk Service Contract in Baku to develop the Karabakh field. The agreements were ratified by the Milli Majlis of Azerbaijan on June 29, 2018 and entered into force on July 5. The project will be implemented through the operating company on a parity basis (50% to 50%).

The Karabakh field, with recoverable reserves estimated at 16 million tons of oil and 28 billion cubic meters of gas, is located 130 km east of Baku. The sea depth in the area is 180 meters. The field was discovered by a consortium of foreign companies operated by the American company Pennzoil in 1998. On February 23, 1999, the contract on the Karabakh project was canceled due to the foreign shareholders’ refusal of its further implementation, because they considered the reserves discovered at the field to be commercially unattractive at the then prices for hydrocarbons.