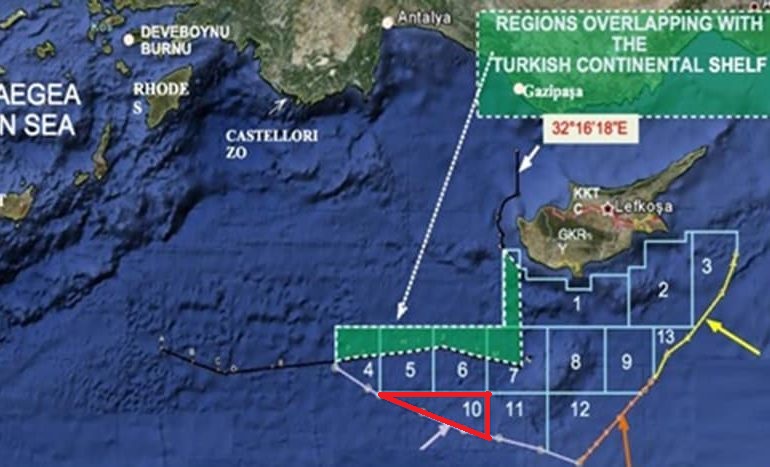 Gas deposits have been discovered near the Glaucus-1 well, which ExxonMobil is currently drilling.

According to preliminary estimates, natural gas reserves in the new field may amount to 142-227 billion cubic meters (bcm).

“We have made a promising discovery in the border area of ​​exploration. The potential of this resource as an energy source for regional and global markets will be further assessed,” said the release of Steve Greenlee, President of ExxonMobil Exploration Company.

It is noted that the company will conduct additional analysis in the coming months. Development of the Glaucus-1 well is the second phase of the Block 10 project. The first stage involved drilling the Delphyne-1 well, as a result of which commercial hydrocarbon reserves were not found. The Cyprus division of ExxonMobil Exploration Company owns 60% in the project, and Qatar Petroleum owns 40%.