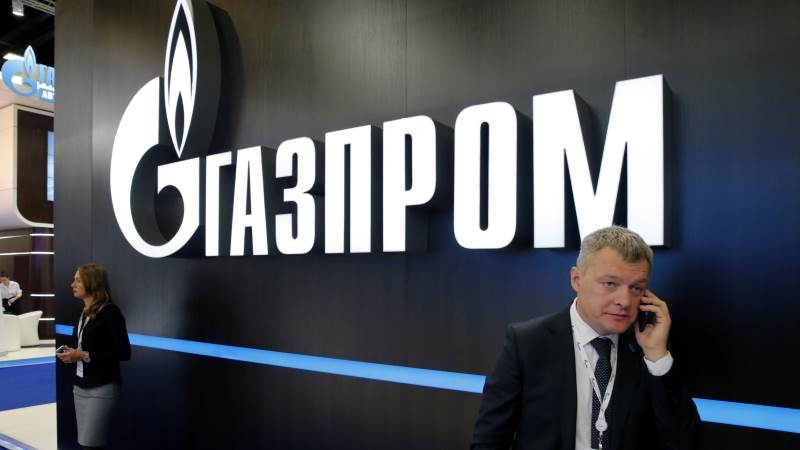 In 2018, Gazprom increased its share in the EU gas market to 36.7% from 34.2% in 2017. This statement was made by Gazprom Export Director General Elena Burmistrova during the Day investor company in Hong Kong.

According to her, in 2018 Gazprom increased gas exports to non-CIS countries (Europe and Turkey) by 3.8% to a new record of 201.8 billion cubic meters (bcm).

The record volume of gas was transported along Nord Stream in 2018 – 58.8 bcm. This is the highest rate of the gas pipeline loading during the whole period of its operation. In total, from the start of operation of the first line of the Nord Stream gas pipeline in November 2011 and the start of its second line in October 2012 to the end of 2018, 264.1 bcm of gas has been delivered to Europe via this gas transmission route.

In turn, Oleg Aksyutin, a member of the Board and head of Gazprom’s Future Development Department, said at this event that Russia sees no threats from global liquefied natural gas producers, including from the United States, for its positions on the European market. He stressed that the volume of Russian gas exports to Europe in 2018 was three times the total LNG supply of all global producers to this market and 55 times the supply of LNG to Europe from the United States.

The head of Gazprom Export confirmed that the Nord Stream 2 project will be launched as planned, in the fourth quarter of 2019.

She also added that Gazprom built more than 99% of the Power of Siberia gas pipeline. At the end of 2019, deliveries of Russian blue fuel to China will begin on the gas main.

Andrei Kruglov, Deputy Chairman of the Board, noted that Gazprom expects gas exports to non-CIS countries to increase by about 20% by 2025. “If the annual gas supply to China reaches 38 bcm by 2025, we will be able to increase exports to non-CIS countries by about 20% compared to the current level,” Kruglov said. He added that the share of Gazprom in China’s gas imports by 2035 could be more than 25%. Gazprom’s share in total gas consumption in China could rise to 13% by 2035.