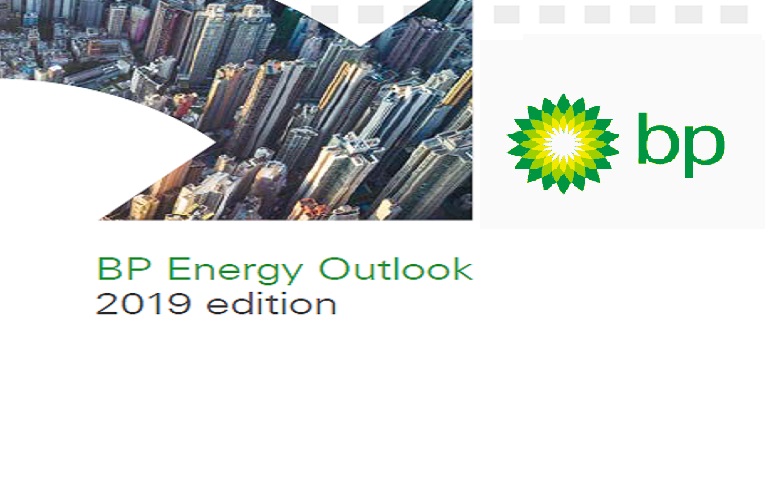 Oil will continue to play a significant role in the global energy system in 2040, with the level of oil demand in 2040 ranging from around 80 million barrels per day (Mb/d) to 130 Mb/d.

The report shows that the demand for liquid fuels continues to be dominated by the transport sector, with its share of liquids consumption remaining around 55 percent.

“Transport demand for liquid fuels increases from 56 Mb/d to 61 Mb/d by 2040, with this expansion split between road (2 Mb/d) (divided broadly equally between cars, trucks, and 2/3 wheelers) and aviation/marine (3 Mb/d),” says BP.

In the Evolving transition (ET) scenario, consumption of liquid fuels increases by 10 Mb/d (from 98 Mb/d to 108 Mb/d), with the majority of that growth happening over the next 10 years or so.

The global market for liquid fuels is set to continue to expand for a period, with growing demand from developing economies met by increased supplies mainly from the US and OPEC, according to BP.

In the ET scenario, global demand for liquid fuels – crude and condensates, natural gas liquids (NGLs), and other liquids – increases by 10 Mb/d, plateauing around 108 Mb/d in the 2030s, reads the report.

“The growth in demand is initially met from non-OPEC producers, led by US tight oil. But as US tight oil production declines in the final decade of the Outlook, OPEC becomes the main source of incremental supply. OPEC output increases by 4 Mb/d over the Outlook, with all of this growth concentrated in the 2030s.”