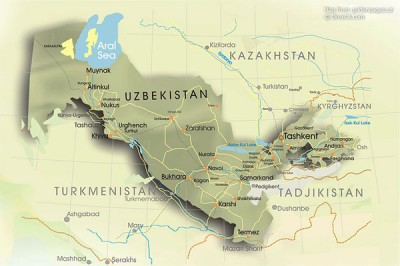 By the end of 2018, Uzbekistan produced almost 60 billion cubic meters of natural gas.

This is reported by the State Statistics Committee of the Republic of Uzbekistan.

In January-December 2018, natural gas production amounted to 59.84 billion cubic meters, which is 6.1% more compared to the same period in 2017.

According to the State Statistics Committee, Uzbekistan in 2018 produced more than 2.14 million tons of gas condensate, which is 9.9% higher compared to the same period in 2017.