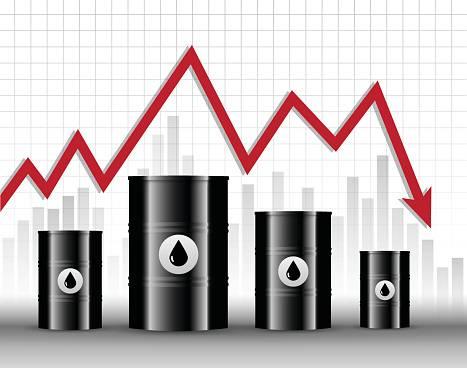 Quotes on oil prices of WTI and Brent brands at the close of trading on the ICE Intercontinental Exchange on Tuesday, November 13, fell by 7.1 percent and 6.6 percent, respectively.

On November 13, OPEC published a report in which it lowered its forecast for growth in global oil demand. The organization also reported that its member countries more than compensated the decline in production in Venezuela and Iran.

Quotations of oil were also affected by US President Donald Trump, who a day earlier urged OPEC not to reduce production levels and called the current oil prices too high.

Libya continues to recover production, having increased it in October by 60 thousand b / d – to 1.114 million b / d.

Last month, production in Iran significantly decreased by 156 thousand b / d – to less than 3.3 million b / d.