The Gazprom head Alexei Miller expressed confidence that the Nord Stream 2 project will be implemented, despite threats from the United States. 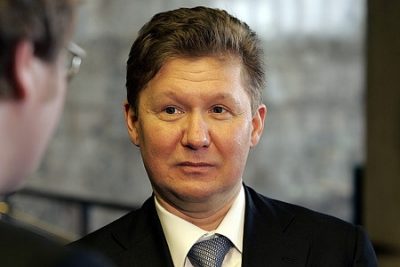 On Tuesday, the US Ambassador to the European Union, Gordon Sundland, said that Washington has “many tools” to slow down the construction of the gas pipeline, which, he said, makes Europe, and therefore the United States, vulnerable.

“Well, you see everything yourself – 200 kilometers have already been built. And the rest will be completed,” Miller replied to the Kommersant newspaper.

German Chancellor Angela Merkel, for her part, has repeatedly stressed that Berlin sees the Nord Stream 2 project as commercial, but at the same time it links its implementation to preserving the transit of Russian gas through Ukraine. The Russian side has also repeatedly stated that this project is absolutely competitive and does not imply the cessation of gas transit through Ukraine.