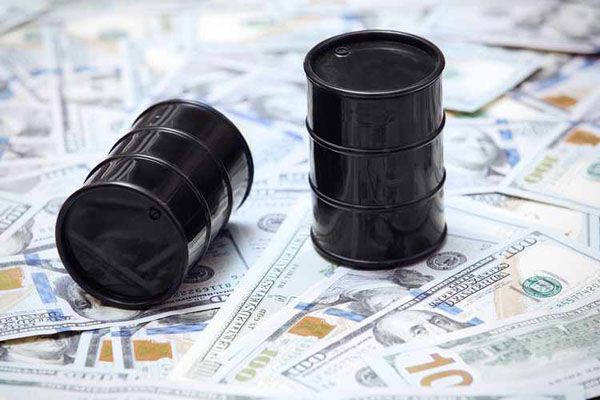 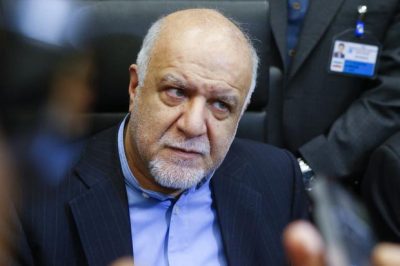 The official also reiterated that the only way to bring balance to the market was to suspend sanctions on Tehran.

The United States aims to reduce Tehran’s oil revenue to zero in an effort to force Iran’s leadership to change its behavior in the region. U.S. officials have said new sanctions will be imposed on Iran’s oil sector from Nov. 4, Reuters reported.

Mr. Zanganeh said in an interview on state television that the Organization of the Petroleum Exporting Countries lacked the capacity to produce more oil to make up for the drop in Iranian sales.

“If Trump wants to bring stability to the oil market, he should suspend sanctions on Tehran,” he added.

Reuters said oil prices had extended a rally this year on expectations the sanctions on Iran will test OPEC’s ability to replace the shortfall, despite a June agreement among the group to pump more after pressure from Trump.

“China and Europe will be severely damaged by the U.S. sanctions against Iran,” Zanganeh said.