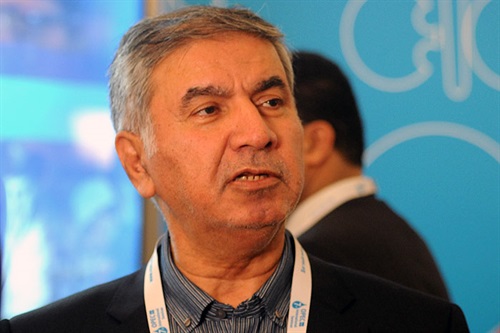 Iran’s OPEC Governor said imposing sanctions on Iran’s oil industry was not practical, adding, “Mr. Trump is fuming at the failure of some countries to build surplus output capacity to offset oil shortages in the market by removing Iran’s oil.” 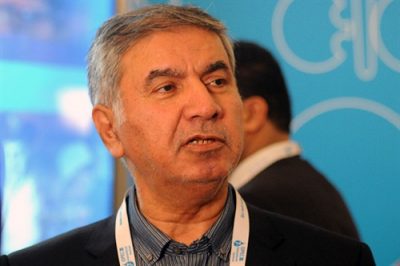 Speaking to Shana, Hussein Kazempour Ardebily said: “This anger is expressed either by slandering the Saudi King, on the one hand, or OPEC, on the other, for not boosting their oil output.”

Mr. Ardebily, arguing that Trump’s irritation reflects the failure of his anti-Iran policies, stated: “We had previously reminded the US President that there was not enough capacity to replace Iran’s oil in the market, and called on him to suspend the [Iran] sanctions, aggression, and insulting nations and governments.”

He described any assistance of US ploys against Iran as antagonistic, saying, “In the case of imposing sanctions on Iran, the price of oil would climb and Russia and Saudi Arabia would not be able to oversupply the market to prevent the soaring prices.”

US President Donald Trump told a rally in Mississippi on Tuesday that close US ally Saudi Arabia and its king would not last “for two weeks” without US military support.

Underlining the US military protection for two OPEC member-states and expectation of other members to boost OPEC’s output to bring down oil prices, Mr. Ardebily argued such expectations were “groundless”.

“Of course, none of these countries has an influence on the oil price as it is determined by supply and demand of the market.”

Iran’s OPEC Governor further added that OPEC’s oil production rose by a total of 870,000 b/d in August compared with May, saying during the same period, the total decline in those members that were supposed to reduce their output was 468,000 barrels per day.

Kazimpour Ardebily said that in August 2018 Saudi Arabia and Russia had increased their oil production compared to May levels by 415,000 and 235,000 bd, respectively, saying considering the levels the two countries had undertaken in the Deceleration of Cooperation to decrease their output, Saudi Arabia and Russia had respectively increased their output by 346,000 and 250,000 bd which was considered a violation of the agreement by the two of them.

He said despite the fact that such a breach had taken place by these countries, and the Islamic Republic of Iran had not reduced its output production, the market was still concerned about shortages in the final months of the year.

Asking, rhetorically, how Mr. Trump was planning to bring Iran’s oil exports to zero, Mr. Ardebily further added: “Imposing an embargo on Iran’s oil is not practical and, Mr. Trump, instead of anger, needs to return to the negotiating table and negotiate with Iran on the Joint Comprehensive Plan of Action (JCPOA).”

Iran struck the JCPOA, or the nuclear deal, with the P5+1 group of countries in Vienna in 2015.