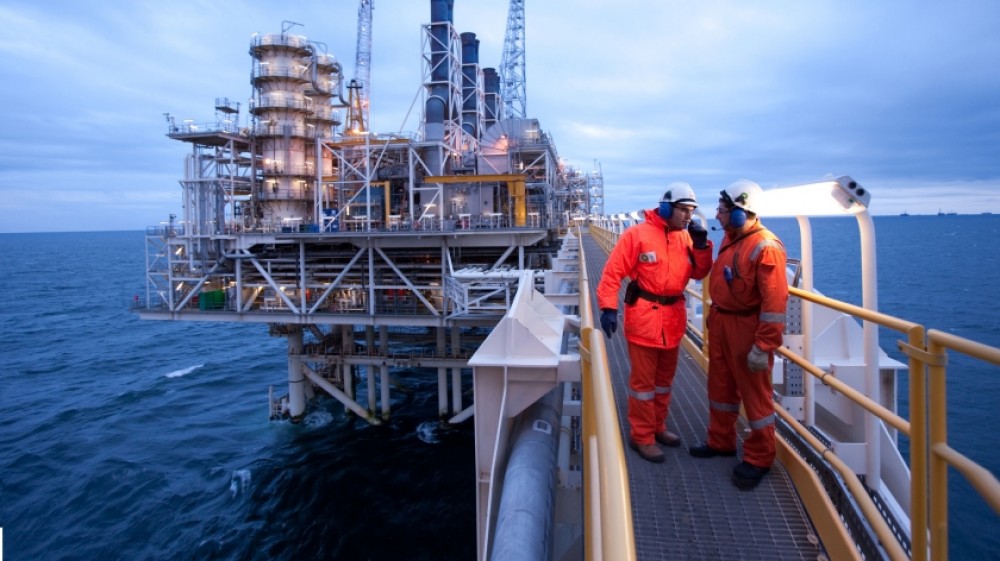 Within the quarter SOCAR carried out drilling works extending to over 42,000 meters, up 43% from the last year. Along with increasing the volume of drilling works for stabilizing production on SOCAR, company also resumes production from old oil wells.

Notably, SOCAR directs all volumes of gas produced through its own capacities to the domestic market. Gas purchased from the third parties is mainly directed to export and brings additional revenues to Azerbaijan. SOCAR gas reservoirs currently stock more than 3 billion cubic meters of gas for winter season.

In the third quarter of the year SOCAR exported 6 million tonnes of crude oil, a growth of 9.3% over the same period of the last year. In the same period the company sold 465,800 tonnes of products of oil refining and petrochemical industry abroad, up 43% over the previous year.