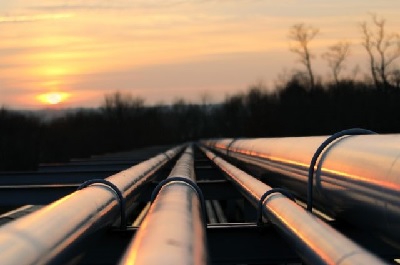 The head of Russia’s giant state-controlled gas company says it plans to resume imports from Turkmenistan after a three-year break over a pricing dispute.

Miller said he discussed the prospect of renewed imports with Turkmen officials on Tuesday, but volumes and other details are yet to be worked out.

Russia was the main importer of Turkmenistan’s gas before it stopped buying it at the start of 2016 amid a slump in global prices, citing alleged contract violations. Turkmenistan then halted shipments of natural gas to Iran, citing Iran’s debt for previous supplies, and was left with China as its sole customer.