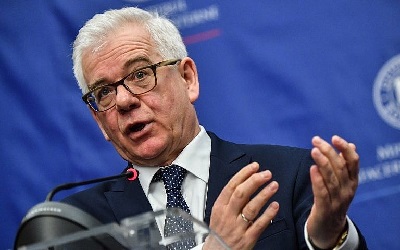 Polish Foreign Minister Jacek Czaputovich made a sensational statement on the Russian gas pipeline project under the Baltic Sea that was mercilessly criticized by Warsaw. 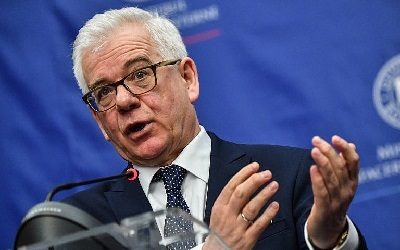 At the international conference Poland in the World of Crises, the Minister did not rule out that Poland would buy Russian gas from Nord Stream 2.

“We will buy the cheapest gas, possibly from Germany,” said Chaputovich, answering the question of journalists from whom Poland will buy gas when the contract with Gazprom expires.

True, the Polish Foreign Minister was quick to assure that he hoped that “such a scenario would not happen.”

EADaily said the phrase “gas from Germany” means the supply of natural gas from the Nord Stream 2 pipe, which is tied to Germany, and already Germany will supply gas to its neighbors. The fact is that today the main source of gas for Germany is the entry point of the first Nord Stream gas pipeline, located near the border with Poland. In other words, the purchase of gas from Germany announced by the Polish Foreign Minister means that Poland would buy gas from the Nord Stream 2 pipeline, against which it is lobbying.