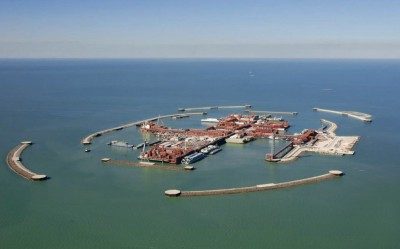 Kashagan is the first offshore oil and gas field in the Kazakh sector of the Caspian Sea, as well as the largest international investment project in the country. Commercial production at the field began on November 1, 2016