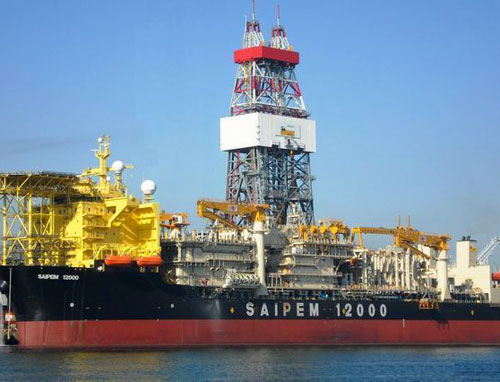 Italy’s Saipem company has been awarded a contract for the development of Azerbaijan’s Absheron gas field, said a message from the company. 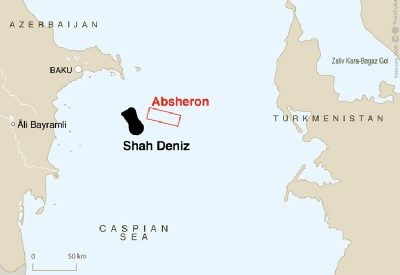 Total has awarded a SURF (subsea, umbilical, riser and flowline) contract to the consortium between Saipem’s subsidiary, Saipem Contracting Netherlands BV, Boshelf LLC and STAR GULF FZCO, for the development of the Absheron field.

The scope of work includes engineering, procurement, fabrication and offshore installation, assistance to commissioning and to performance testing of a 12” single production flowline and its Flowline End Termination structure (FLET), and of a main umbilical, both being approximately 34 km in length, said the message.

Azerbaijan’s state oil company SOCAR and Total signed a framework agreement in 2016 on the main contractual and commercial principles regulating the program of the first phase development of the Absheron field.

The first phase of the field’s development envisages drilling of one well at a sea depth of 450 meters. The production will stand at 1.5 billion cubic meters of gas and 700,000 tons of condensate per year and these volumes will be used in Azerbaijan’s domestic market. It is planned to produce up to 4 billion cubic meters of gas at the second stage.

Absheron’s reserves are estimated at 326 billion cubic meters of gas and 108 million tons of condensate, according to the estimations of Total specialists.

JOCAP, is a joint venture with 50 percent ownership by SOCAR and the remaining 50 percent – by Total, the operator of the development of the Absheron field.