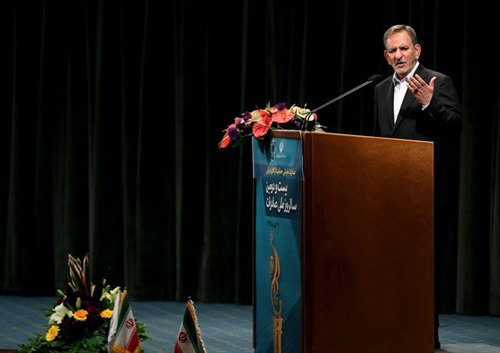 First Vice President Eshaq Jahangiri said the country had plans for ensuring continuation of its oil sales under fresh US sanctions. 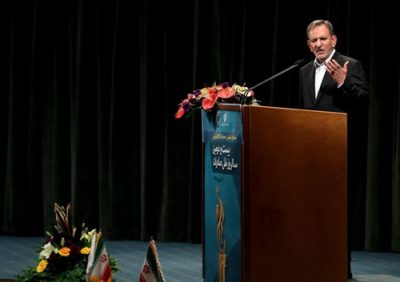 The official said on Sunday, “The Americans keep highlighting plans for the November 4 sanctions, and say they would bring Iran’s oil exports to zero; therefore, some countries have surrendered and some disregarded the hype, and we have also found a number of new partners for the sale of our oil and there are solutions to export our oil.”

Stating that “I’m not saying it will be simple,” he stated: “We have a difficult way, but we must succeed with the will of all of us, and realize that US sanctions are against the Iranian nation.”