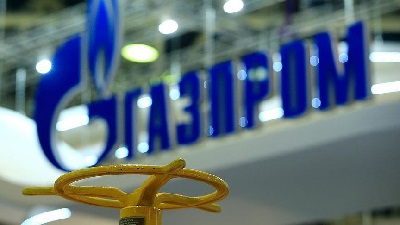 We have excellent working relations with the Azerbaijani side. This was stated by Alexander Medvedev, Deputy Chairman of the Board of Gazprom, in an interview with the Gazprom magazine. 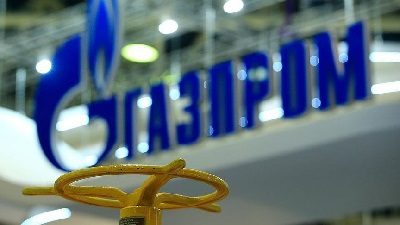 Speaking about the possibility of competition between Russian and Azerbaijani gas, Medvedev noted that there is enough space in the market for all suppliers.

“Regarding the competition of Russian gas and gas from other suppliers on the European market, I can say the production in Europe is falling, while import demand is steadily increasing. There is enough space in the market for all suppliers. The strongest competitors will be those who will be able to offer consumers the most commercially attractive supply terms,” he said.