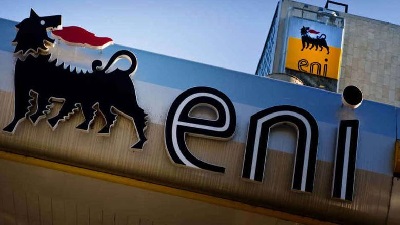 Eni has withdrawn from the joint project with Rosneft in the Black Sea and is negotiating to stop its participation in projects in the Barents Sea, an employee of the Russian government apparatus said.

Regarding the joint projects of the two companies on the Barents Sea shelf, “the conditions for their temporary suspension are currently under discussion”.

Eni left the joint venture with Rosneft in March 2018, after the drilling of the first ultra deepwater exploratory well in the license area of West Black Sea Square was completed.

Since June 2013, Rosneft and Eni have been implementing a project to develop fields on the Black Sea shelf (West Black Sea Area) and the Barents Seas (Fedynsky and Central Barents Sections). The share of Rosneft is 66.67% in the joint venture and Eni hold 33.33%.

The suspension of joint ventures between Rosneft and Italian Eni due to US sanctions was also reported in May by the Kommersant newspaper. However, then Rosneft denied reports of Eni’s withdrawal from joint projects, stating that the companies “remain partners” and will implement them until “sanctions allow”.