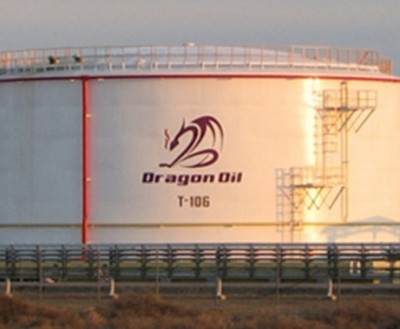 Dragon Oil, a subsidiary of the Dubai energy group Emirates National Oil Company (ENOC), will invest $ 13 billion in the development of existing projects in the next decade and in 2019 will spend up to $ 500 million to expand.

This was told by the Director General of Dragon Oil, Ali Rashid Al-Jarwan on the fields of the exhibition Gas and Oil Technology (Gotech), held at the World Trade Center in Dubai on October 23-25, according to ORIENT news agency.

In accordance with the PSA with the Government of Turkmenistan, Dragon Oil Turkmenistan has received a license for the exploration and development of oil and gas reserves in the Cheleken contract area for a period of 25 years, starting in May 2000, as well as the exclusive right to negotiate an extension of the license for an additional period.

The company’s diversified portfolio includes development fields in Turkmenistan, as well as 7 exploration blocks both onshore and offshore in Iraq, Algeria, Tunisia, Egypt and Afghanistan.

According to the company’s website, it has more than 2,000 employees, most of which work in Turkmenistan and are its citizens.

Commenting on global oil prices, the head of Dragon Oil predicts that this year Brent will average about $ 73-74 per barrel and in 2019 it will trade from $ 70 to $ 80 per barrel.