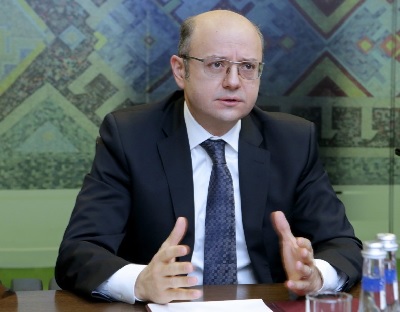 The total investments in the oil and gas sector of Azerbaijan have amounted to $ 95 billion, Energy Minister Parviz Shahbazov said. 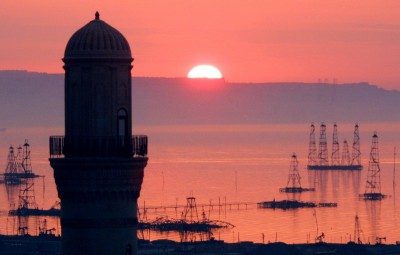 “Over $ 95 billion was invested in the oil and gas sector of Azerbaijan as a result of more than 30 contracts signed with 41 oil companies,” Shahbazov said at a forum on the competitiveness of Azerbaijan’s economy on September 7.

According to him, the implementation of these contracts ensured the inflow of currency into the country and ensured the development of the non-oil sector.

“A new contract was signed in 2017, envisaging the development of the Azeri-Chirag-Guneshli field block with foreign partners until 2050. Investments in the project will exceed $ 40 billion by 2050, which will allow the production of 500 million tons of oil on the block,” the Minister said.