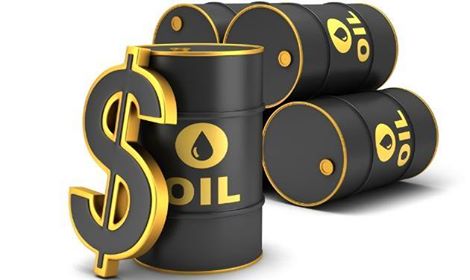 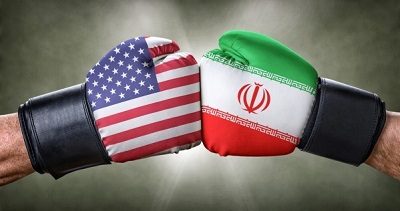 According to IRNA, Mr. Zanganeh, speaking on the sidelines of the cabinet meeting, told reporters the president of the United States, who is himself the main cause of rising oil prices and instability in the market, “keeps accusing the Organization of the Petroleum Exporting Countries (OPEC) [for high prices] while OPEC has tapped all its capacity for production.”

“Mr. Trump is both trying to minimize Iran’s oil exports and prevent growing prices, but if he seeks to maintain market stability, he must leave the Middle East region alone and avoid undue meddling and policies that create tension, and do not throw a monkey wrench into Iran’s crude oil production and exports,” he said.

“Speaking at the 73rd session of the United Nations General Assembly (UNGA) last night, French President Emmanuel Macron also clearly touched on this issue in his speech,” he added.

The Iranian Minister of Petroleum stressed that fact that Europeans were serious in this regard and wanted to materialize it.

He said: “OPEC’s production capacity is not much more than what it is today, and if a country says the opposite, it is not substantiated.”