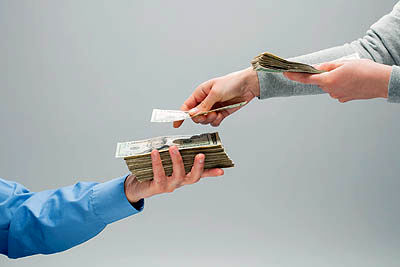 Petkim Holding, in which the State Oil Company of Azerbaijan (SOCAR) holds the main share, will pay the second tranche ($240 mln) of funds required for indirect acquisition of a 18% stake in STAR Oil Refinery in Izmir to SOCAR Turkey Energy by September 30, according to Petkim’s statement at the Public Disclosure Platform, Report informs.

“In line with the agreement signed with SOCAR Turkey Energy on January 9, 2018, as the test work for commissioning of STAR refinery began, the second tranche of the funds is decided to be paid to SOCAR Turkey Energy by September 30,” the statement said.

In early January 2018, Petkim Holding signed an agreement on the acquisition of 30 percent of Rafineri Holding from SOCAR Turkey Enerji A.Ş. for $720 mln. Under this agreement, Petkim will indirectly have 18% share in STAR.

Petkim will pay $720 mln in three stages. The first payment will be carried after the signing of the agreement on the acquisition of shares, the second-after the start of the test work for commissioning of STAR refinery, and the third one when the acquired shares will be transferred to the new owners.

According to the agreement, 30 percent of Rafineri Holding will be transferred to new owners on March 31, 2019.

At the end of the privatization process completed in 2008, SOCAR was Petkim’s main shareholder. Now SOCAR owns 51% of share in Petkim Holding. The rest shares are in circulation on the Istanbul Exchange.