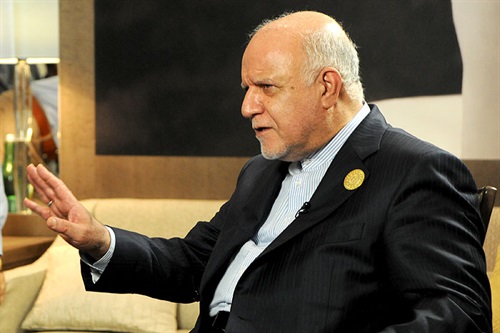 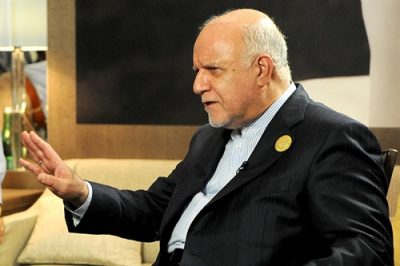 In an interview with Platts and Bloomberg in Tehran, he said that “all decisions will be adopted only in the OPEC oil and energy ministers’ meeting in the presence of all member states and based on unanimity.”
The interview was carried out ahead of September 23 JMMC meeting in Algeria. Shana publishes the full text of the interview.

Will you attend the JMMC meeting next week?