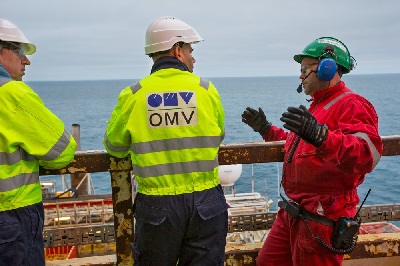 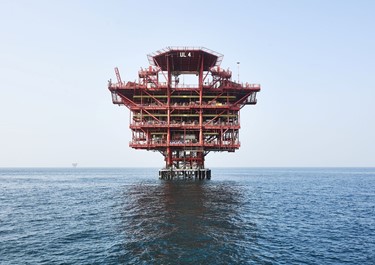 In April 2018 OMV, the international integrated oil and gas company based in Vienna, signed an agreement for the award of a 20% stake in the offshore concession Abu Dhabi – SARB (with the satellite fields Bin Nasher and Al Bateel) and Umm Lulu as well as the associated infrastructure. The agreed participation fee amounted to USD 1.5 bn and the duration of the contract is 40 years.