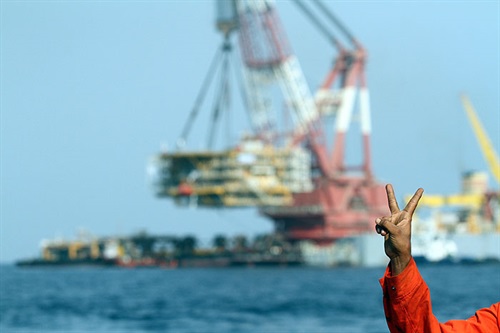 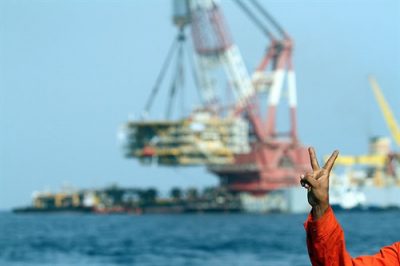 Deputy Director of Development and Engineering at National Iranian Oil Company (NIOC) Ghomareza Manouchehri said a lot of activities were on the go in Bushehr Yard as 10 platforms belonging to phases 22 to 24 and 13 and 14 of the supergiant South Pars gas field were being completed.

“We are preparing for production of 3 billion cubic feet of natural gas by the end of the fall and mid-winter this year so that all the country’s gas needs would be supplied,” the official said.

By early next calendar year (beginning on March 21), all the platforms under construction at Bushehr Yard will be delivered to their designated offshore spots, the official added, saying the platforms will bring online 6 phases of the gas field adding 6 billion cubic feet to the country’s daily production capacity.