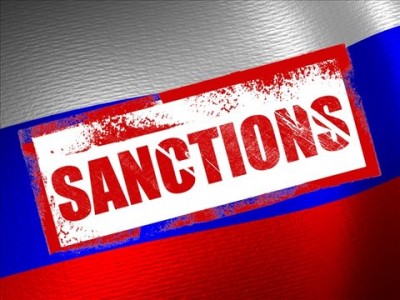 Sanctions against Russian oil and gas industry have complicated new gas projects development in the country, especially offshore and at hard-to-extract fields, the country’s natural resources ministry said in a report Friday, admitting the negative effect restrictions have had on the industry in the past years. 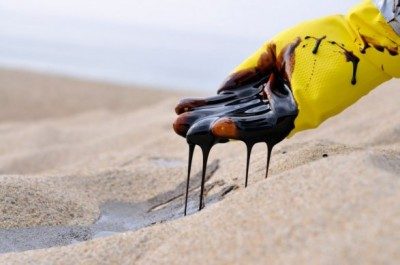 “Sanctions against Russian oil and gas companies, which limit the inflow of foreign investment, new technologies and equipment in the industry complicate the development of new projects in Russia, especially offshore and those directed at hard-to-extract reserves development,” the ministry said in the report on the state and use of Russian mineral resources in 2016-2017.

Western sanctions, first introduced in 2014 over Russia’s apparent role in the conflict in Ukraine and later expanded, target several Russian oil and gas companies, and limit the transfer of Western funds and equipment for Arctic, deepwater and shale projects.

The restrictions have forced some foreign companies out of joint projects in those areas, stalling or delaying progress in their development. “In 2016-17, not a single significant field has been launched, gas-producing companies have focused their attention on working at projects that had already been launched,” the ministry said.

The US sanctions’ expansion in 2015 specifically targeted Yuzhno- (South) Kirinskoye field, operated by Gazprom subsidiary Gazprom Dobycha Shelf, in the Sea of Okhotsk, banning certain equipment transfer by US companies without permission from the bureau of industry and security.

Gazprom intended the field as a source for the third train of Sakhalin-2 LNG plant in the Far East. The Gazprom-led consortium has since postponed the train’s launch date, and has intensified talks with neighboring Sakhalin-1 on buying its gas to load the plant.

Exploration works at Arctic offshore areas, where the Russian law allows only Gazprom and Rosneft or their subsidiaries to hold licenses, have also been postponed following the introduction of sanctions, as well as the oil price drop. The companies asked the natural resources ministry in 2015 to shift exploration works timeframes at multiple of licenses, the ministry said at the time.

The Russian gas giant, meanwhile, plans new projects in East Siberia, with the launch of Chayandinskoye gas and condensate field set for next year, to be followed by Kovyktinskoye field in 2022. In West Siberia, the company has recently postponed the launch of Kharasaveyskoye field to 2024 and Kruzenshternsky field to 2027, according to the report.

US and European sanctions had also interfered with works on South Tambeyskoye field by independent Novatek, the ministry said. The field, which is to serve as the resource base for the company’s flagship Yamal LNG plant in the Arctic, was launched in April.

The sanctions also list both companies’ heads. Gazprom’s CEO Alexei Miller was listed earlier this year in a move some analysts saw as raising the risk of Gazprom ‘s future production and export projects entering the list.

Gazprom has up to now been spared the harshest measures, facing only technological limitations. Novatek, on the other hand, has been under US and EU financial sanctions since 2014.