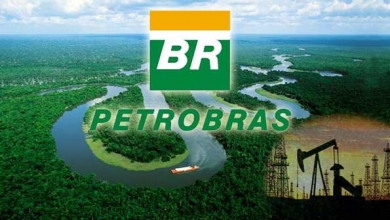 Petrobras reported net income of R$ 17 billion in the first half of 2018. 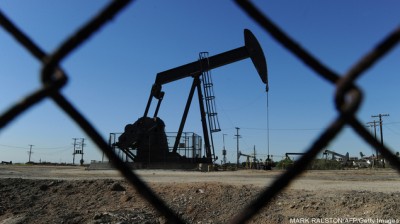 The positive result was mainly influenced by the increase in international oil prices, associated with the depreciation of the  Brazilian Real against the US dollar. In the same period, net debt fell 13% compared to December 2017, to US$ 73.66 billion.

Operating income and cash inflows of US$ 5 billion from divestments in the first half were the main factors for reducing net debt, which totaled 3.23 times earnings before interest, taxes, depreciation and amortization (adjusted Ebitda), compared to 3.67 at the end of 2017. Without the provision for the Class Action agreement, the indicator would have been 2.86. As a result, Petrobras remains committed to reaching the goal of 2.5 by the end of this year. The indicator for the top metric, the Total Recordable Injuries (TRI) was 1.06 per million man-hours at the end of June. Petrobras remains committed to the already announced metric of 1.0.

With the reduction and liability management, Petrobras reduced its financial expenses (most interest) by R$ 1.6 billion in the first half and extended its debt, without having to pay a higher price. The average term maturity increased from 8.62 to 9.11 years and the average interest rate remained around 6%.

The performance of the company’s operations maintained a positive trend, which had already been recorded in previous quarters, with an operating income 18% higher than the first half of 2017, totaling R$ 34.5 billion, with lower general and administrative expenses and lower equipment idleness expenses. Total oil and gas production was 2.7 million barrels of oil equivalent per day (boed) in the first half, in line with the target set for 2018.

The operational highlights included the start-up of the first production system in Transfer of Rights area, the P-74, in the Búzios field, and a new production system in the Campos Basin, with the FPSO Cidade Campos dos Goytacazes, in Tartaruga Verde field. Another highlight was the arrival of the P-67 to Brazil, which will be the eighth platform to operate in the Lula / Cernambi fields. Since 2017, Petrobras has increased its exploration area by 31%, with acquisitions in the bidding rounds of the National Petroleum, Natural Gas and Biofuels Agency (ANP), prioritizing those with greater potential in the Campos and Santos Basins.

There was also a reduction in sales volume in Brazil (mainly gasoline, due to increased ethanol competition and increased biodiesel content in the mix) and a drop in the volume of exported oil. Petrobras’ share of the diesel market increased from 74% in 2017 to 87% in June 2018. In gasoline, the increase was 83% in 2017 to 85% in June 2018.

Positive results lead to the collection of R$ 75.2 billion in taxes and government participation