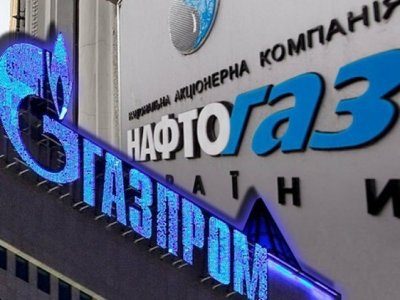 These attachments will stay in place until the Zug Superior Court decides on Naftogaz’ appeal against the local debt enforcement office’s (DEO) earlier decision to lift the share attachments.

The attachment of shares was lifted solely based on the statements of Nord Stream AG and Nord Stream 2 AG that the shares to be attached were not located within canton Zug and thus within the DEO’s jurisdiction and, as a result, to be struck off the list of attached assets.

Without suspensive effect granted by the Superior Court, the DEO’s decisions would have become enforceable and the shares of NS and NS 2 would have been at Gazprom’s disposal again, even if they were located within the Zug’s DEO jurisdiction.
Now, the said shares cannot be moved out of the Zug’s DEO jurisdiction during Naftogaz’s appeal consideration.