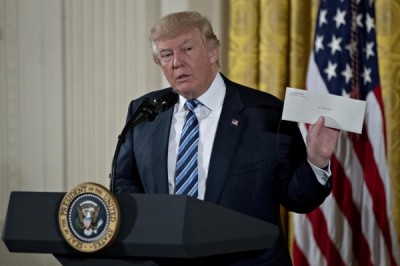 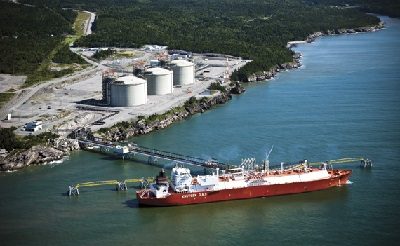 “We have agreed to strengthen our strategic cooperation with regard to energy, the European Union wants to import more LNG from the United States for the diversification of energy supplies,” the statement circulated by the European Commission said.

Earlier at the press conference Juncker said that the EU would build more terminals for the import of liquefied natural gas from the United States. One of the most important gas suppliers in the EU at the moment is Russia.