Azerbaijan
1 hours ago-SOCAR expands its network of petrol stations in Romania
1 hours ago-As Part of Modernization of Baku Refinery,Azfen Receives Subcontract of $ 237 Million
5 days ago-Foreign Companies in Azerbaijan Cut Payments to State Budget within PSA Contracts
1 weeks ago-About 93% of SOCAR Revenues Generated Outside of Azerbaijan in 2019
1 weeks ago-Gas Production in Azerbaijan to Be about 45 Bcm in 2022
Azerbaijan 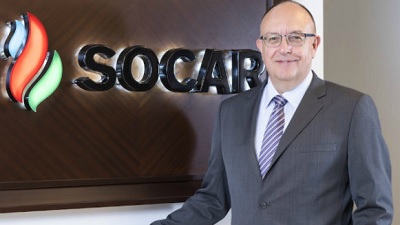 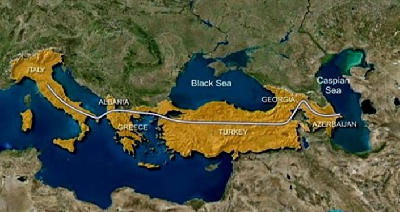 Such a statement was made by the head of external relations of SOCAR Turkiye Enerji (SOCAR’s daughter) Murad LeCompte in an interview to the Turkish business television channel Bloomberg HT.

“We assume that the construction of TAP will be completed in 2020 and the first deliveries of Azerbaijani gas via this pipeline will begin in the second half of 2020,” LeCompte said.

Let’s note, that earlier in April of the current year the General Director of the company TANAP A.S. Saltuk Duzyol reported that the supply of Azerbaijani gas from the Shah Deniz field to TAP will begin in late 2019 – early 2020.

The timing of the supply of Azerbaijani gas to Europe is probably already affected by the processes in Italy (the local population has protested several times against the construction of TAP, and several members of the new Italian government have opposed the implementation of this gas pipeline).