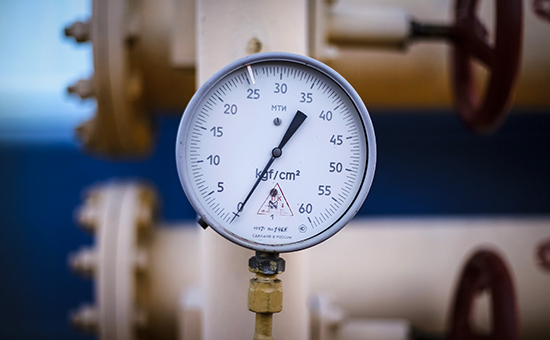 Russia is ready to preserve the transit of its gas through the territory of Ukraine. These are the results of yesterday’s talks held in Berlin with the mediation of the European Union. 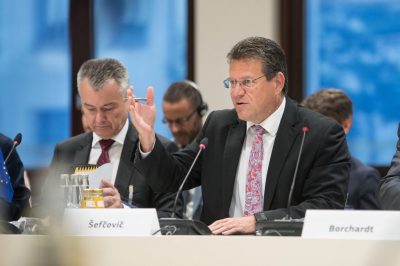 Kiev at the same time insists on the transition to European standards when concluding a new contract. In practice, this will mean a decrease in transit tariffs, experts say.

According to him, Russia’s position is that “we must settle all disputable relations before the start of a new stage of the relations,” and the contracts “must be mutually beneficial, and the conditions should be beneficial both to the suppliers and the consumers, as well as those who provide services for gas transit to European consumers”.

In turn, Vice-President of the European Commission on Energy Maros Sefcovic said Russia and Ukraine recognized the need for new type of contracts.

Experts believe the parties will find a compromise solution, and even indicate its possible parameters. This is a guaranteed transit of 30-40 billion cubic meters (bcm) of gas per year and a reduction in tariffs for pumping. This volume is several times less than the figure of the previous year (93.5 bcm), but much larger than the minimum limit of 10-15 bcm, which was previously called by the head of Gazprom Alexei Miller.

However, last night Alexey Miller told reporters the volume of gas transit through Ukraine after 2019 was not discussed in Berlin.

In turn, as www.gazeta.ru writes, in accordance with the current calculation methodology in the EU, a new tariff for the transportation of gas to Europe will be $ 2.17 per 1,000 cubic meters per 100 km. This is 20% lower than the current transit fees for the current Naftogaz contract with Gazprom.

According to Novak, gas consumption in Europe will grow in the next 5-10 years, which will make both the Ukrainian gas transportation system and the new pipelines popular. “We can talk about an additional 10-15% growth,” the Minister said.

In general, Ukraine is extremely interested in preserving transit at least in some significant amount. Transit brings a lot of income. In the revenue of Naftogaz in 2017, it accounted for 32.5% or 73.9 billion hryvnia.