The Supervisory Board of the State Oil Fund of Azerbaijan (SOFAZ) at a meeting on Friday considered the draft budget execution for the Fund in 2017 and amendments to the budget of 2018, SOFAZ said. 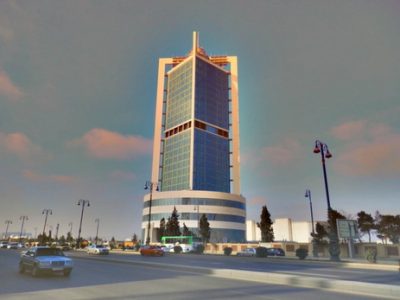 The Board recognized the report on the activities of the Fund in 2017, the conclusion of the independent auditor (PricewaterhouseCoopers) and the amendments to the Fund’s budget for 2018 for approval to the President of the country,” the report says.

According to the forecasts of the Caspian Barrel, in the current year the real revenues of SOFAZ will be about 16.5 billion manat, as the average price for oil in the first half of the year was $ 73 per barrel. So far there are no signs of a decline in oil prices in the second half of the year.