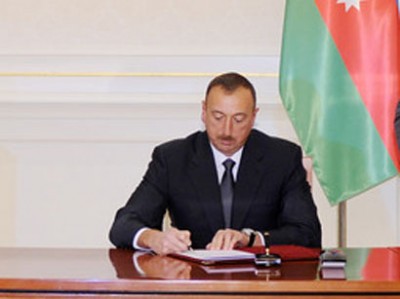 At present, structural reforms are carried out in the power system of Azerbaijan. 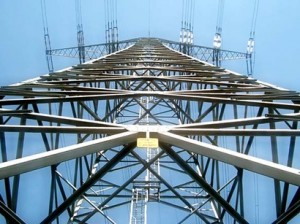 This was, in particular, said by President of Azerbaijan Ilham Aliyev at the Cabinet meeting dedicated to the results of the first half of 2018. The head of state said that over the last 15 years, new generation capacities of 2,500 MW have been created (the total capacity is more than 6,500 MW – Turan).

“Without these generation capacities, we could not quickly cope with the accident that occurred a few days ago, which would take more time.” In 2003, our energy economy was completely outdated, but the steps to create new power plants and repair existing stations allowed us to overcome the shortage of power. Large funds were invested (according to official statistics, 6.66 billion manat of investments were invested in the electric power sector in the period 1998-2017, of which 6.1 billion manat in the period of 2005-2017 – Turan). Many modern stations were built. At the existing stations, including the Mingachevir Thermal Power Plant, some repairs were carried out (in 2006-2008, $ 115 million was invested by the EBRD in the repair of 8 blocks – Turan),” Aliyev said.

However, as the head of state noted, despite this, the accident that occurred, of course, shows that there are very big problems and miscalculations in our energy sector.

“Once again I want to say that because of one accident, the whole energy system cannot fail. An accident can occur, and it can be caused by various causes: accidents occur even in the most developed countries and cities. But one local accident should not lead to a general failure. There is no explanation for this, and I do not accept any explanation. The commission working today will give its conclusion in the near future. Why did this accident lead our energy system into such a state? We will get an answer to this question. Even stations put into operation in recent years do not work at full capacity, and it is necessary to investigate the reason for this. It is quite probable that mistakes were made during their operation. We must be fair in all matters. When punishing or encouraging someone, justice is needed, as well as accurate information and analysis. Of course, this accident is a very serious signal. Today, in our energy system there is work related to structural reforms. Such an order has been given. The issue of inspecting the entire energy economy finds a solution. This issue will be discussed in the commission, and I will receive proposals. We must manage the energy system of Azerbaijan on the most modern bases. We have enough power generation capacity. Substations have been built and will be built. The instruction is already given, and in this and next year the construction of new substations will be provided both in Baku and in the regions,” President Ilham Aliyev underlined.

The head of state said that additional funds are being allocated for the modernization of energy facilities built in the Soviet era. “We allocate funds, but the main thing is that these funds should be rationally used and a system ensuring energy stability should be built,” the President of Azerbaijan added.