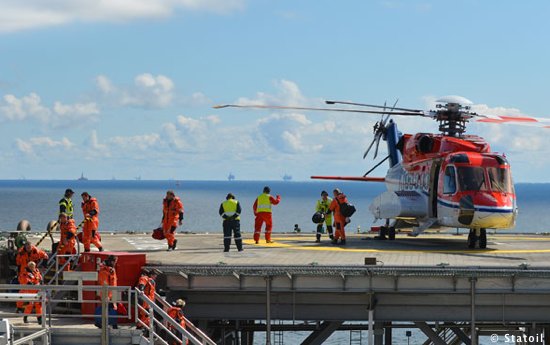 Nearly 700 members of the Norwegian Oil and Gas Workers Union started strike yesterday after they could not reach a common decision with the employers’ association to raise wages, VG reports. 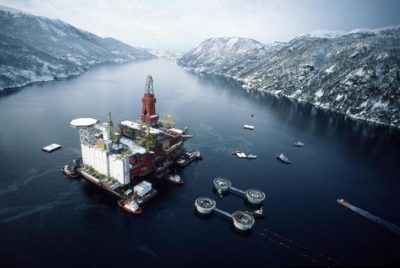 “The trade union of the oil and gas industry workers Safe and the employers’ association could not agree on an annual increase in wages, and in this regard, 669 oil workers working at nine sites on the continental shelf declared a strike,” the report said.

According to representatives of the trade union, next week, another 900 people can join the strike, unless the parties reach an agreement before that time. In this case, the strike will affect already 20 objects on the shelf.

In the employers’ association, the demands of the oil industry workers are considered unjustified and overstated, the newspaper reports with reference to the director of personnel of Maersk Drilling Norge, Jacob Korsgård. He believes that the conflict between oil workers and employers can lead to reputational and economic losses in the industry.