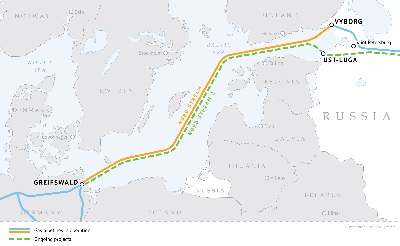 Nord Stream 2 is an exclusively commercial project, therefore any sanctions against the project participants are illegal and unacceptable, Russian presidential spokesman Dmitry Peskov said, commenting on the promise of the US Department of Energy not to impose restrictions on Western companies involved in the pipeline construction. “We believe that any sanctions against companies involved in an international project would not be legal,” Peskov said.

“This is an exclusively international, commercial project devoid of any political motives, based on the principles of commercial gain for the countries that participate in it,” he added.

Earlier, US Secretary of State Michael Pompeo said that Washington does not stop trying to convince its allies in Europe to refuse to participate in Nord Stream 2. According to him, the United States made it clear that Russia should not be allowed to get more opportunities to exert political influence not only on Germany, but also in Europe in general, if Nord Stream 2 is implemented.