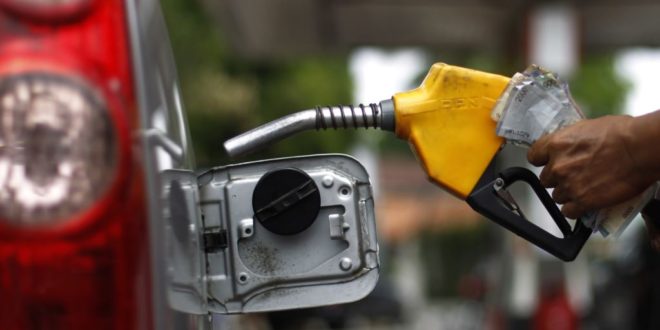 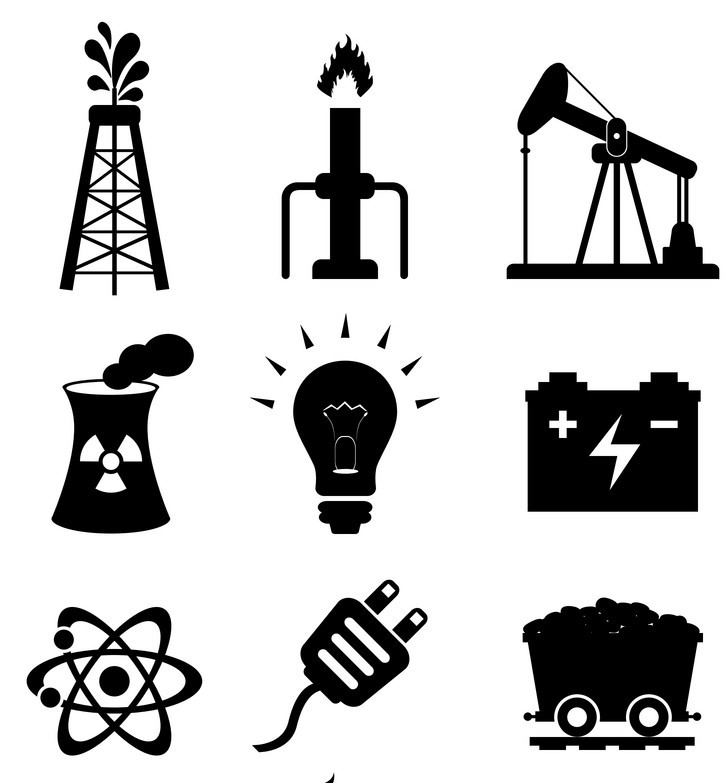 “In the first half of the year, fuel and energy industry show positive growth, with oil and condensate production reaching 45.2 million tonnes. The latter is an increase of 6.2 percent compared to the same period in 2017,” Kazakh Minister of Energy Kanat Bozumbayev said at a recent government meeting.

The volume of refined oil is 7.7 million tonnes, showing an increase of 5 percent in comparison with the same period last year.

The minister also said the volume of production of oil products at the three refineries reached 5.4 million tonnes. This figure increased 1.5 percent in comparison with the same period last year.

Electricity production reached to 54.5 billion kWh with an increase of 7.3 percent.

“In general, the situation in the market of petroleum products is stable and there is no deficit on fuel and lubricants. The quantity of fuel residues is sufficient to cover the domestic market’s demand for gasoline (351,000 tonnes), diesel fuel (255,000 tonnes) for a month,” the minister said.

Oil refineries have delivered 375,000 tonnes of fuel for agricultural producers for their spring sowing campaign.

The volume of coal production (excluding coal concentrate) is 52 million tonnes, showing an increase of 5.1 percent compared to the same period of the last year.