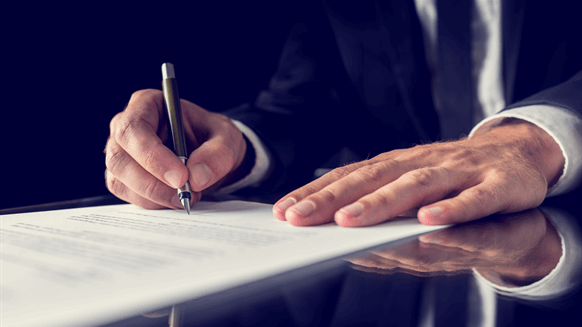 Agreements have been signed on the project of the interconnector Greece-Bulgaria (IGB), which provides for the transportation of Azerbaijani gas to Bulgaria.

According to ICGB AD (the project operator), a number of documents were signed on June 29 during the fifth meeting of the High Level Group on Central and South-Eastern Europe in Sofia. Among the signed documents there are:

– Cooperation agreement between the IGB and the consortium for the construction of the Trans Adriatic Pipeline (TAP) for connecting two gas pipelines;

– Memorandum of Understanding for providing concessional lending using the guarantee of the Government of Bulgaria;

– Agreement on cooperation between ICGB and the Greek gas operator DESFA.

It should be noted that IGB is a gas pipeline that will allow Bulgaria to receive Azerbaijani gas in the framework of the Shah Deniz-2 project. IGB will be connected to the TAP, through which gas from Shah Deniz will be supplied to European markets. The capacity of IGB will be 3 bcm of gas. In September 2013 Bulgargaz signed an agreement with the Shah Deniz consortium on the purchase of gas for 25 years annually in the amount of 1 bcm, starting from 2020.