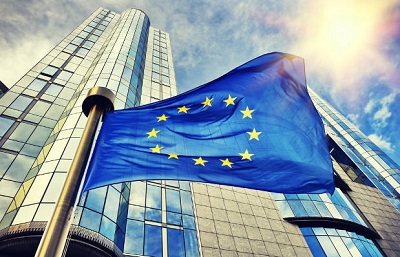 Three large international oil and gas companies announced this summer about the sale of assets in the North Sea. 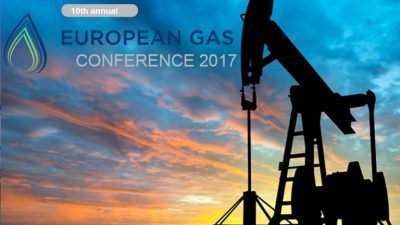 Initially, Royal Dutch Shell announced that it “got rid” of two operating deposits in the Norwegian sector for $ 556 million: it sold 44.5% of the Draugen field and 12% of the Gzhoya to the Norwegian OKEA. Shell’s Exploration and Production Director Andy Brown said the company remains a key player in Norway, but at the same time simplifies its portfolio.

Chevron also reported on the sale of assets in the North Sea. The Americans plan to sell 6 deposits and the Britain platform.

Reuters reported that the French company Total sells its assets in the region. It is about the shares in five fields with an estimated cost of $ 1.5 billion. As noted in the agency, in recent years, BP has already sold part of its deposits in the North Sea.

In addition to the Norwegian sector, gas production in the British, Danish and Dutch sectors of the North Sea is declining. And the withdrawal of large players can mean that the forecasts of a significant reduction in production in the region are confirmed and it gives an opportunity for Gazprom to increase its exports to Europe even more.

Experts believe that large international companies are more likely to be optimized and in the short term it can only have a positive impact on gas production in the North Sea. Reuters notes that new companies come to the place of the giants, who believe that they can still make enough profit from depleting deposits.