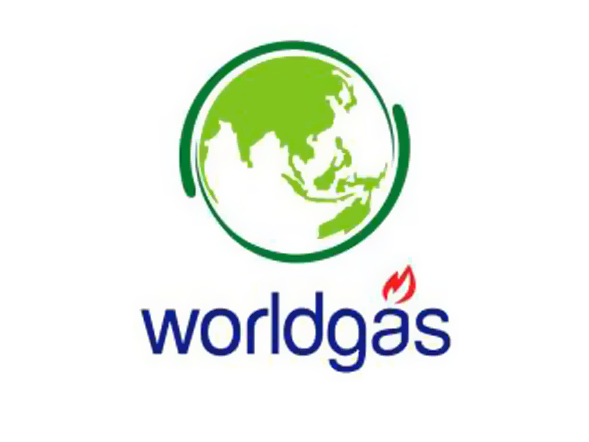 Under Snam’s initiative, the Libreria Geografica has edited and published the first Natural Gas World Atlas with images by National Geographic. 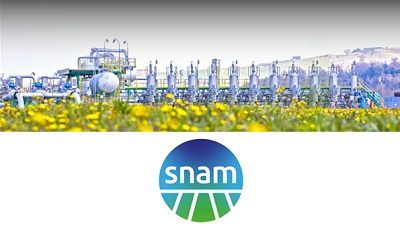 The Natural Gas World Atlas, which is being published for Snam’s 75th anniversary, is the first publishing project of its kind. It will be officially presented in Washington DC during the IGU (International Gas Union) World Gas Conference.

The Atlas contains more than 30 physical and infrastructure maps, divided by continents and subcontinents and about fifty infographics and thematic analyses illustrating the global gas market, which has become increasingly interconnected thanks to new routes and technologies.

The Atlas also looks at the future, particularly at the environmental challenges facing the planet and the decarbonisation and air quality emergencies. The development of gas as a low-carbon and renewable source (biomethane, power-to-gas) can give effective and sustainable answers to these challenges.

Snam’s Chairman Carlo Malacarne and CEO Marco Alverà commented in the foreword to the Atlas: “ The key, today and in the future, is to provide the planet with clean and affordable energy, as envisaged by the UN’s objectives. Gas is crucial to addressing two of the most pressing issues of our time: global warming and energy poverty. It can provide a solution to both, confirming its growing and crucial role in the long-term global energy mix”.

The thematic content of the Atlas, which is enriched by 20 original geo-localized color photographs by National Geographic, is also available in digital version.