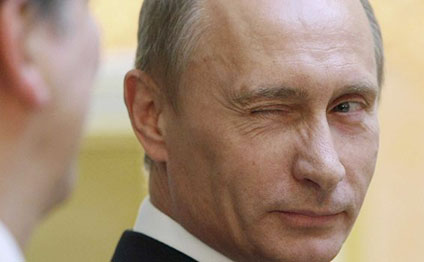 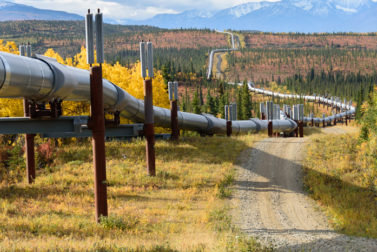 “There are opportunities for cooperation in the energy industry,” Putin pointed out. “Our Mongolian partners have come up with an initiative to build major oil and gas pipelines from Russia to China. In general, we support [this initiative], it is a good idea. However, there is a need to conduct a thorough feasibility study, as always in such cases,” the Russian president added.

He also said that the three countries had been working together to remove excessive administrative barriers in order to ensure uninterrupted trade flows. “To achieve this goal, [there is a need] to ensure the full implementation of the 2016 agreement on mutual recognition of customs control. Introducing an electronic data interchange system in accordance with the agreement has significantly eased the border crossing process and goods clearance,” Putin added.

The Russian president also commended close inter-regional ties and cross-border cooperation between the three countries. “We believe it important to step up efforts aimed at boosting trilateral cooperation in the area of tourism. In this regard, I would like to mention the Tea Way cross-border tourist route that could connect the regions of Russia, China and Mongolia,” Putin said.

The Russian leader noted that Moscow also supported the idea of holding the next trilateral meeting on the sidelines of the Shanghai Cooperation Organization (SCO) summit in Kyrgyzstan in June 2019.