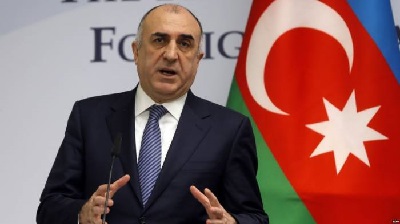 The engineering and test works on the construction of the Trans-Adriatic gas pipeline (TAP) will be completed in mid-2019, and commercial supplies of Azerbaijani gas to Europe via this pipeline will begin in 2020, Azerbaijani Foreign Minister Elmar Mammadyarov said. 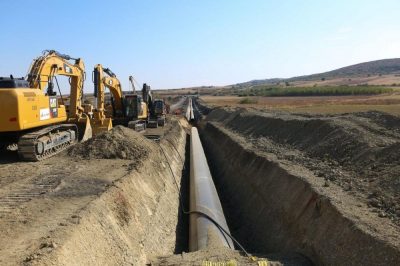 “Currently, the construction of the TAP gas pipeline is 75% completed, and the construction of the Greek section of the gas pipeline will be completed in November 2018. In mid-2019 all engineering and test work will be completed, and the pipeline will be ready for commercial operations in 2020,” E. Mammadyarov said on June 22, speaking in Minsk at an informal meeting of foreign ministers of the member countries of the Eastern Partnership program.

Mammadyarov stressed that on May 29, 2018 in Baku, the opening ceremony of the Southern Gas Corridor, providing for the creation of infrastructure for the supply of Azerbaijani gas to Europe, was held.

“On June 12, the opening of the TANAP gas pipeline was launched, which, like TAP, is an important link in South Caucasus.” In general, the TANAP project is currently 94% completed and is a unique energy project,” the Minister said.