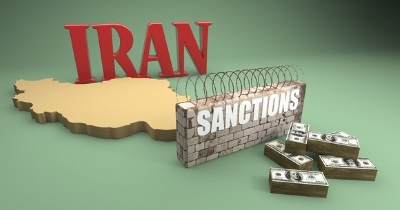 French carmaker PSA Group is reported to have begun suspending its joint venture activities in Iran to avoid US sanctions after Trump’s unilateral withdrawal from the international nuclear deal. 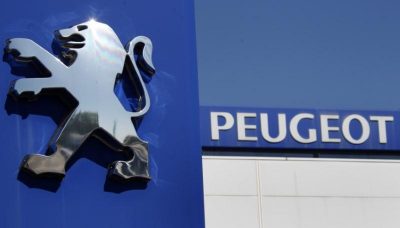 According to Reuters, the French carmaker PSA Group has announceed in a statement on Monday its decision to suspend joint venture activities in Iran “to comply with US law by Aug. 6.”

US President Donald Trump announced on May 8 that Washington was walking away from the 2015 nuclear agreement dubbed JCPOA. Trump also said he would reinstate US nuclear sanctions on Iran and impose “the highest level” of economic bans on the Islamic Republic. He pledged to punish European companies that would continue to do business with Iran, prompting EU leaders to take a stance against Washington’s unilateral measures.

EU has been making efforts to save the JCPOA, despite US threats of using the sanctions regime. Iran says it will stay in the agreement as long as its economic interests are served.

Meanwhile, the PSA Group said “with the support of the French government, the Groupe PSA is engaging with the US authorities to consider a waiver.”

The Group’s Iranian activities account for less than 1 percent of revenue, PSA said, adding that the suspension of its joint ventures in Iran does not alter PSA’s current financial guidance.

Meanwhile, the French company Total has two months to negotiate with US over sanctions exemption in a bid to remain in Iran’s South Pars 11 Phase development project, according to the Iranian oil minister Bijan Zanganeh. If Total fails to obtain the exemption and is forced to leave the project, the China National Petroleum Corporation (CNPC) will replace the French company, Zanganeh said.